Software Defined Network Training
A journey from the Open Network Foundation main definition through the four principles that gave birth to the new network concepts.

This training allows you to understand how the business has evolved since the origin of the SDN concept to come to require skills adapted to new network approaches. While all the principles of SDN are discussed, a strong emphasis is placed on the programmability of network services, which is the main subject of business transformation. 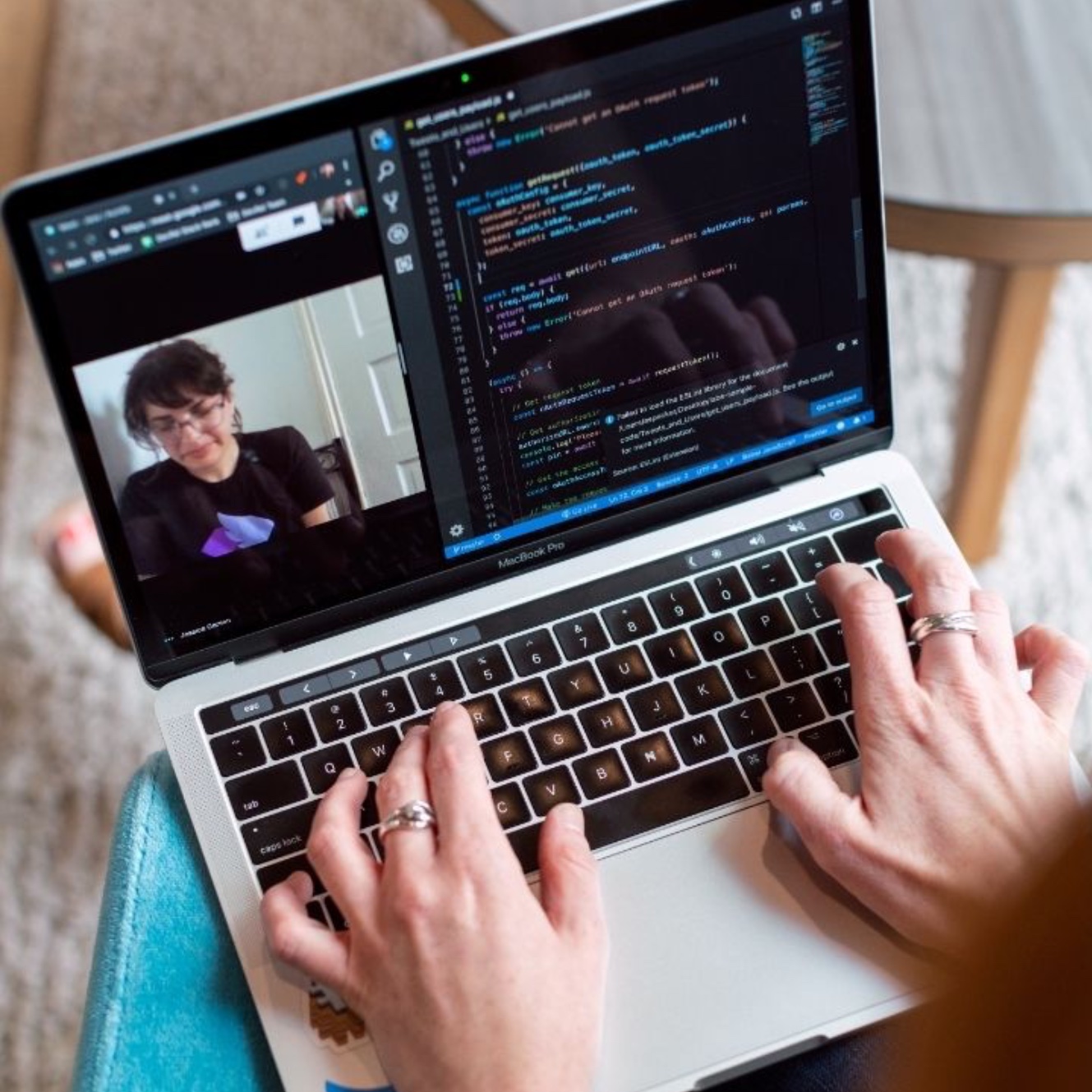 Traffic Generation and Monitoring
Using Fast Software Dataplane to generate high speed traffic and modern monitoring tools to get the highest visibility on the network.

TRex and Ostinato appliances are used to generate traffic on the network in order to test features and performances. Grafana, Prometheus, a number of exporters, virtualization and containerization are used to give the necessary feedback to a NetDevOps implementation. 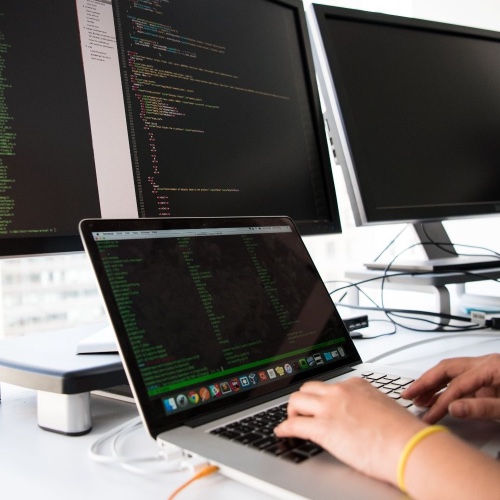 NetDevOps Coaching
Using a number of methodologies to enter the NetDevOps world.

Practicing NetDevOps involves to apply DevOps goals, people, processes and tools to the network world. The current teams may face the fear of losing their jobs, but companies that automate and improve their processes have the capacity to generate more jobs. It is true that the profiles of these jobs may be different from those currently in use and the scalability of people may be compromised without coaching. 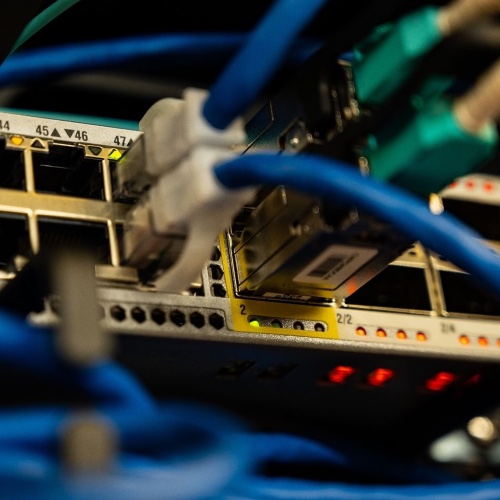